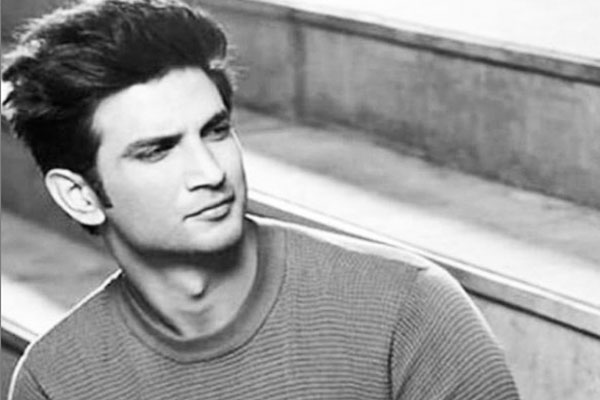 “The Narcotics Control Bureau team found him in possession of 0.23 gms LSD and 30 gms charas during a raid in Panaji on Monday,” NCB counsel Samir T told reporters here.

According to NCB, Sah, a native of Madhya Pradesh, had been running a shack along North Goa’s Morjim beach for several years had been allegedly named as a supplier by two alleged Mumbai-based drug dealers Anuj Keswani and Regan Mahakaal, who have already been booked by the agency’s in its high-profile drug probe.

Two other Africans, one each from Nigeria and Congo, who were arrested by the NCB team in a separate operation on Monday were being produced in court for remand and a trial court in Mapusa is expected to pronounce its order later in the day.