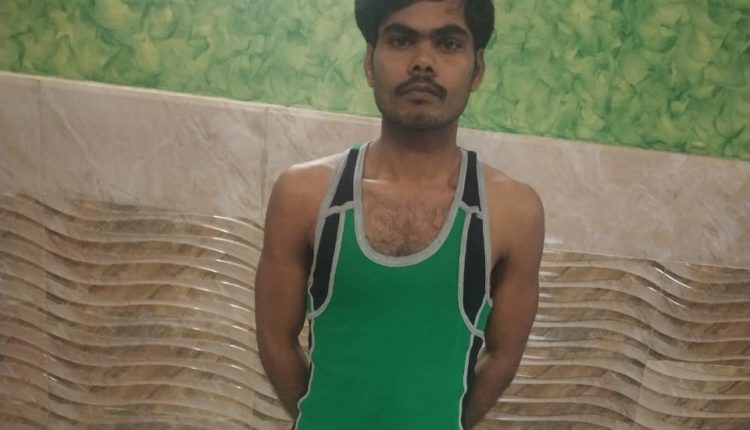 Bhubaneswar:  Conducting a joint raid, officials of Quick Action Team (QAT) and Jatni police arrested a youth on charges of drug peddling near Khudupur Chhak in Khordha last night after seizing  40 grams of brown sugar from him.

Acting on a tip-off, the officials conducted raids and and arrested Balaram Sahu (24), a resident of Rambha in Ganjam district. The cops also seized cash Rs 1.10 lakh, a car and two mobile phones from his possession. Sources said Sahu had been selling the narcotic item in the locality after purchasing it from outside since long. 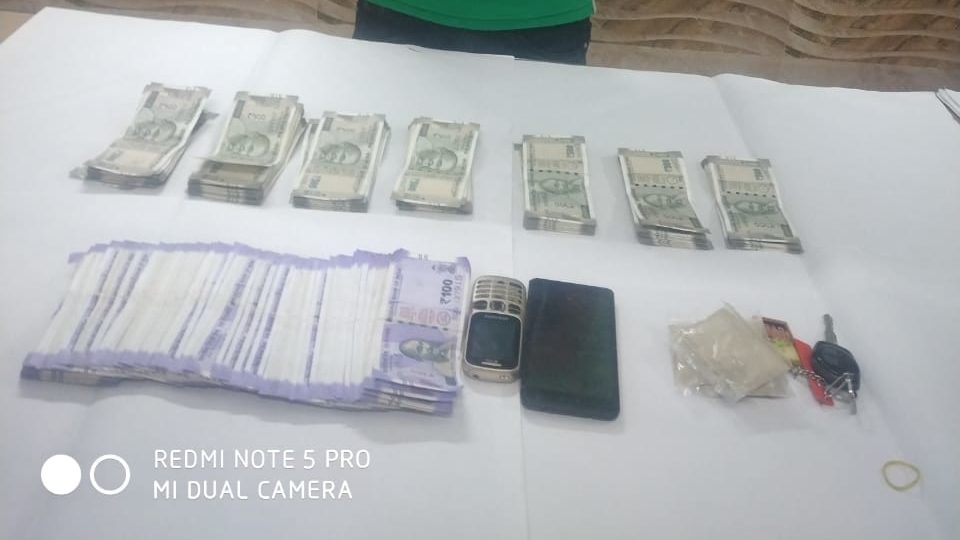 “A case has been registered against him at Jatni police station and further investigation is underway to ascertain as to from where he was purchasing the contraband item”, sources added.