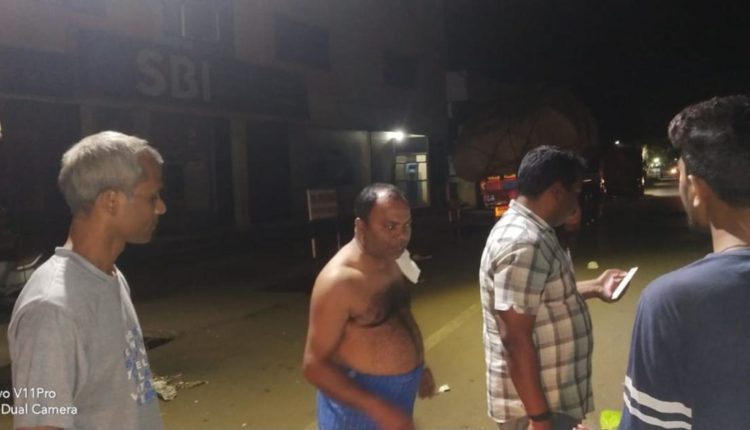 Jeypore: In a bizarre incident, two policemen, who were reportedly in an inebriated state, allegedly injured two youths by thrashing them at Gandhinagar Chhak in Jeypore area of Odisha’s Koraput district last night.

The incident took place around 11.30 PM when Sampad Rout (21) and Biswas Pradhan (22), the victim duo, were going towards an ATM kiosk to withdraw money.

HK Seth and Anil Panda, the two cops who were patrolling in the locality, beat the youths leaving them injured. The policemen allegedly committed the act under the influence of liquor.

The Jeypore Town police and kin of the victims rescued the injured youths and admitted them to the district headquarters hospital. Police have started investigation into the incident.

On the other hand, locals have demanded strict action against the two erring cops.