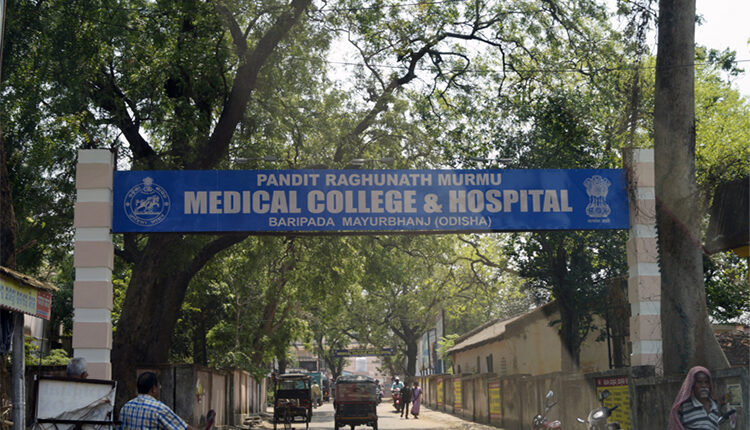 The family members of the girl have lodged a complaint with police in this connection.

The accused doctor, identified as Saurav Upadhyay, was detained by police for questioning.

“While treating my daughter, the doctor asked me to leave the chamber. As I did so, he locked the chamber from inside. Later, he misbehaved with my daughter. He had consumed liquor and was in an inebriated state. I demand arrest of the accused,” the mother of the girl said.

On the other hand, an official of the hospital said an investigation is underway while further action will be taken according to the findings of the probe.