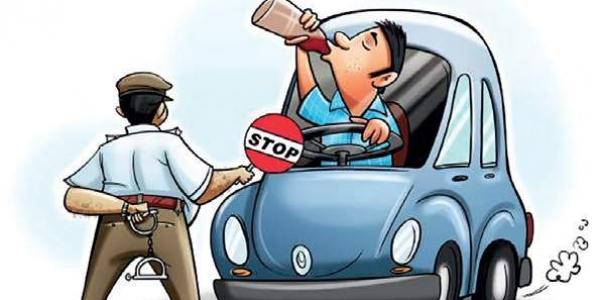 As per reports, the Commissionerate Police caught 34 drunk drivers during checking from late night on Tuesday till 6 am on Wednesday. In Bhubaneswar and Cuttack, 22 and 12 motorists were fined for drunk driving.

The Commissionerate Police has not given any clarification as to why discounts were given on fine to the drunk drivers.

Meanwhile, Police Commissioner Sudhanshu Sarangi and his team kept a vigil at various places in the State capital last night. He was also seen sharing a light moment with his colleagues during a tea break. On his Twitter account, the Police Commissioner had shared some of his photos of sipping tea with other police personnel.

Locals-police face off: Journalist injured during…