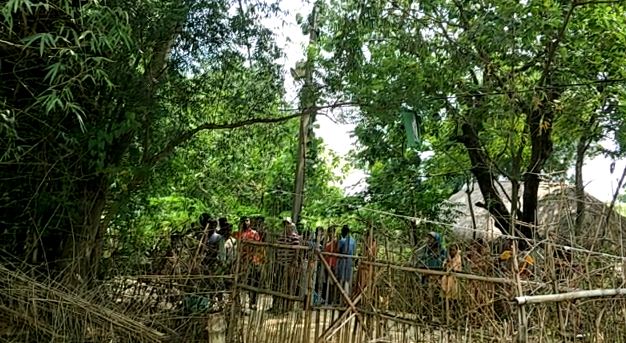 According to reports, accused Purna Chandra Singh returned home last night after consuming liquor. A quarrel ensued between Purna Chandra and his wife Sukanti over the former’s liquor consumption.

In a fit of rage, he thrashed his wife killing her on the spot. The accused surrendered at the Nilagiri police station this morning.

Police reached the spot along with a scientific team and started investigation. The body has been recovered and sent for post-mortem.