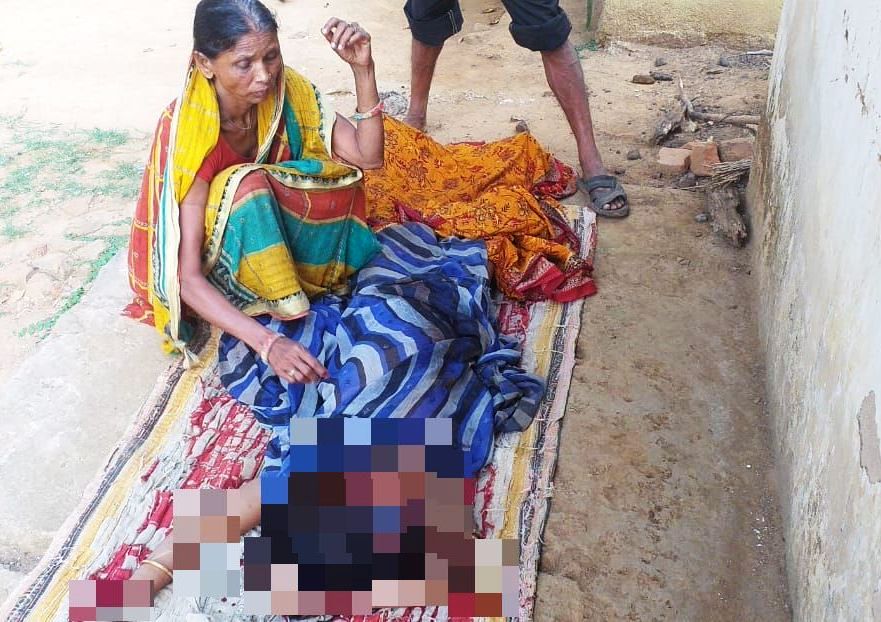 A verbal duel had ensued between Prashant Nayak (58) and his wife Sudasta (54) yesterday. Prashant, who had consumed liquor, hacked the woman with an axe, leading to her death on the spot.

Acting on a complaint filed by the son of the deceased, police reached the spot, recovered the body and sent it for post-mortem. The accused has been arrested and forwarded to court.