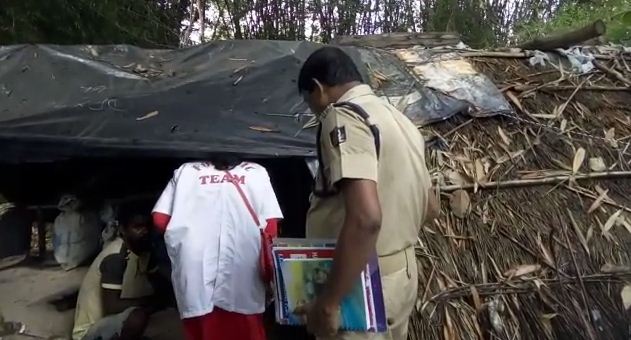 Acting on a complaint lodged by the sister of the deceased woman, police have arrested the accused, identified as Bharat Singh (35).

“On being informed by sister of the woman about the death around 10 pm, we reached the village and recovered the body. The accused has confessed to the crime. A case has been registered against him under Section 302 of the IPC,” a police official said.

Body of the woman, identified as Basanti Singh (30), has been sent for post-mortem and investigation is underway.

Six persons detained in mysterious murder of nurse in Odisha