Drunk miscreants misbehave with actress on road in Odisha capital 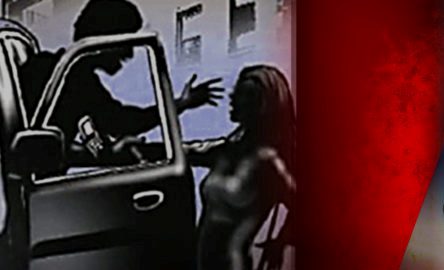 Bhubaneswar: A group of miscreants allegedly misbehaved with an actress and assaulted her on road in an inebriated state near Chakeisiani under Mancheswar police limits in Odisha capital, late last night.

According to reports, the victim was returning home from Salepur with some of her co-artists in a car during which four miscreants intercepted the vehicle around 2 am. They dragged the driver out of the car and thrashed him.

Occupants of the vehicle immediately alighted from the car to rescue the driver. However, the miscreants attacked them too.

The actress then telephoned police for assistance, following which the assailants assaulted and misbehaved with her. Acting on a complaint lodged by her, police have detained two persons for their alleged involvement in the offence.