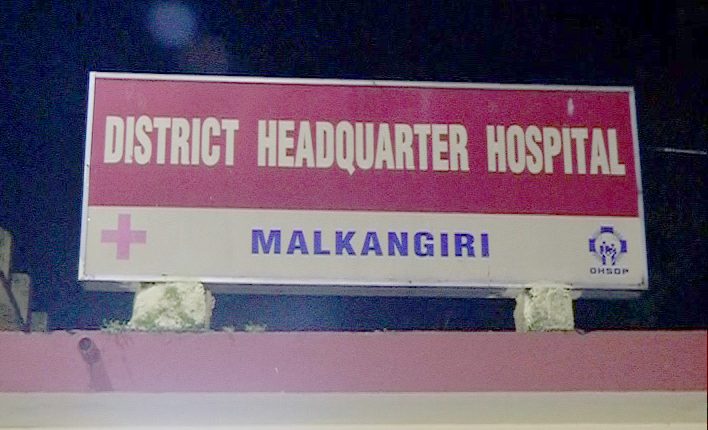 Malkangiri: In a bizarre incident, a woman allegedly slit throat of her 8-year-old son and 5-year-old daughter before attempting suicide under the influence of liquor consumption at Sindhiguda village under Kalimela block of Odisha’s Malkangiri district yesterday.

Gangi Kabasi, the accused woman, attacked her children when her husband Deba Kabasi was away from the house. She used a blade to slit the throat of the son-daughter duo and then slit her own throat in a bid to commit suicide.

Neighbours rescued the trio in a critical condition as all of them were bleeding profusely. The three were admitted to the Malkangiri District Headquarters Hospital, where the woman’s son underwent a surgery.

“The woman is a psychotic and she took the extreme step in an inebriated state. The injuries were severe and we have performed the required operation. Condition of the patient is stable now,” said Malkangiri ADMO Anil Mishra.