ODISHA LATESTTOP
By Sambad English Bureau On May 31, 2021 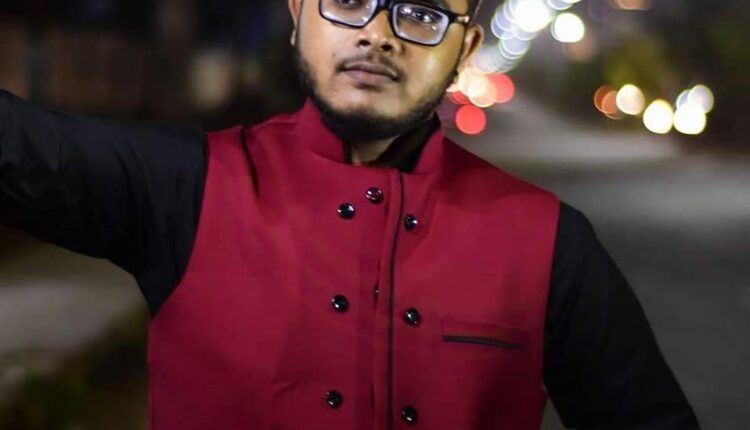 Bhubaneswar: A drunk youth allegedly created ruckus in middle of the road after he was caught at a police checking point during weekend shutdown in Bhubaneswar yesterday night.

According to reports, the police officials caught him for movement on the road on a two-wheeler at around 9.00 PM on Sunday when the weekend shutdown was in force. When he was asked about the purpose of movement, he introduced himself as an influential person and misbehaved with cops.

Source said that the accused person resides at Nayapalli area.

“He was impersonating himself as a relative of many persons in top positions of the Government. He was arrested on charges of violating COVID restrictions and misbehaving with police personnel and was forwarded to a local court,” informed Bhubaneswar DCP Umashankar Das.

The COVID restrictions will be enforced strictly and the Commissionerate Police is trying to stop all the vehicles passing through the checking points in the city, he added.

Sec 144 to be clamped in Puri town; check details

Two arrested for forcing over 1000 people to change religion