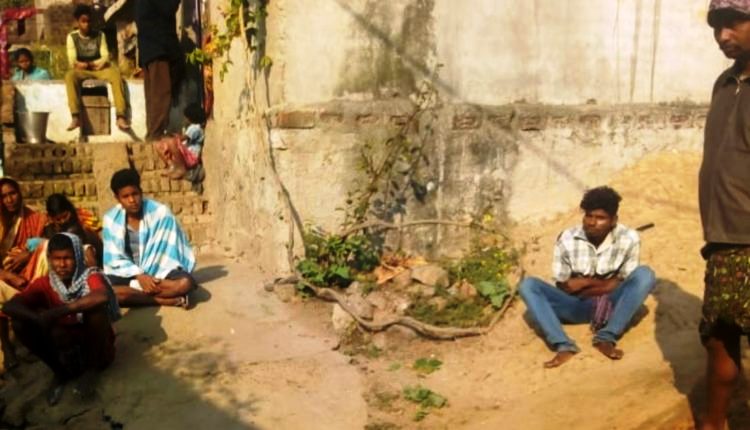 However, locals detained the accused youth identified as Simanchal Nayak and handed him over to police.

Sources said Simanchal came to the house in inebriated condition last night and started arguing with his father Abhi Nayak demanding money. In A fit of rage, Simanchal started beating his father with a wooden stick, following which the latter died on the spot.

When accused tried to escape the spot after committing the crime, some neighbours caught hold of him and later handed him over to the police.

Police have begun an investigation into the incident, sources added.