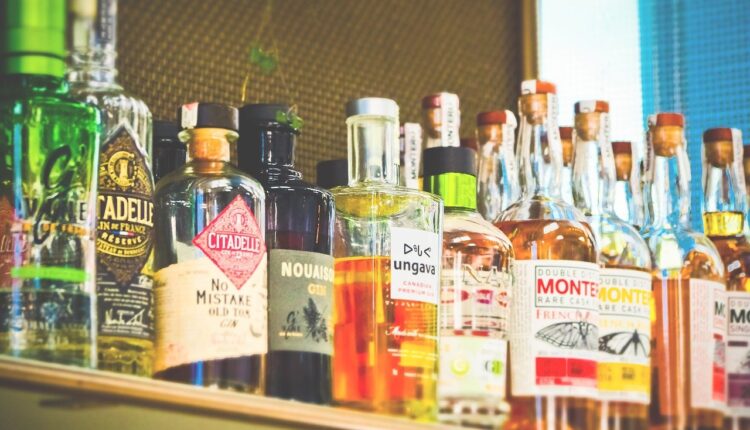 Bhubaneswar: Retail sale of foreign liquor, Indian-Made Foreign Liquor (IMFL) and country liquor will not be allowed to be sold at licensed premises during the three-tier panchayat elections in Odisha.

In a letter, Excise Commissioner Ashish Kumar Singh asked to Collectors and District Magistrates to declare 48 hours ending with the hour fixed for the conclusion of poll up to day following the poll day as ‘Dry Day’. The decision has been taken in tune with the Section 135C of the Representation of the People Act, 1951 as per which no spirituous, fermented or intoxicating liquors or other substances of a like nature shall be sold, given or distributed at a hotel, eating house, tavern, shop or any other place, public or private, within a polling area within the respective Wards.

The ‘Dry Day’ will be in force during the period of 48 hours preceding the poll up to the day following the poll day. The decision will be in force in areas where re-polling will be held.
The three-tier panchayat polls in the State are scheduled to be held on February 16, 18, 20, 22 and 24, 2022.

As per the decision, no liquor shops, hotels, restaurants, clubs and other establishments selling and serving liquor shall be permitted to sell and serve liquor to anyone whosoever during the Dry Day.

Also, non-proprietary clubs, star hotels, restaurants etc. and hotels run by anyone, even if they are issued different categories of licences for possession and supply of liquor shall be permitted to serve liquor during the Dry Day period.

The Excise Commissioner also directed the Collectors to take steps to prohibit sale of liquor in the areas adjoining the wards to forestall chance of clandestine movement of liquor from the area, had the restrictions not been in-force. Intensified joint raids by Excise, Police and Forest personnel may be resorted to avert any liquor related issue, the directive stated.