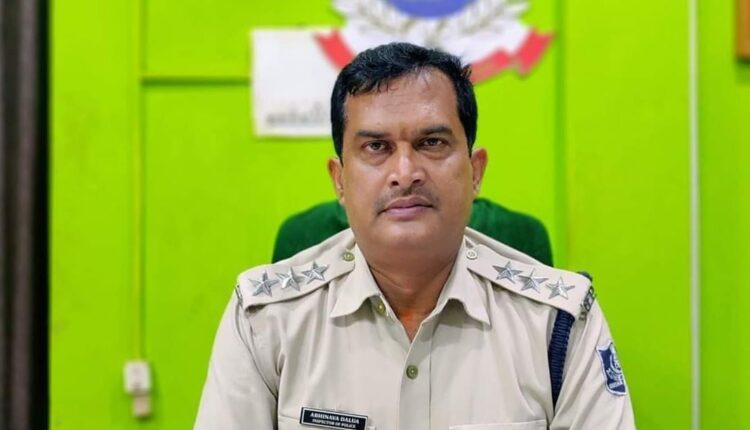 The bribe amount was recovered from the official and seized by the Vigilance officers. Following the apprehension, the anti-corruption agency carried out simultaneous searches at eight locations related to Dalua.

A has been registered in this connection while further investigation by Vigilance was underway.

According to sources, Dalua had threatened the complainant not to allow coal transportation if bribe was not paid. The coal transporter had paid Rs 15,000 to Dalua on August 24 while the official demanded more money.

The complainant then approached the agency, following which a trap was laid by the Vigilance sleuths and Dalua was caught red-handed while taking the money.