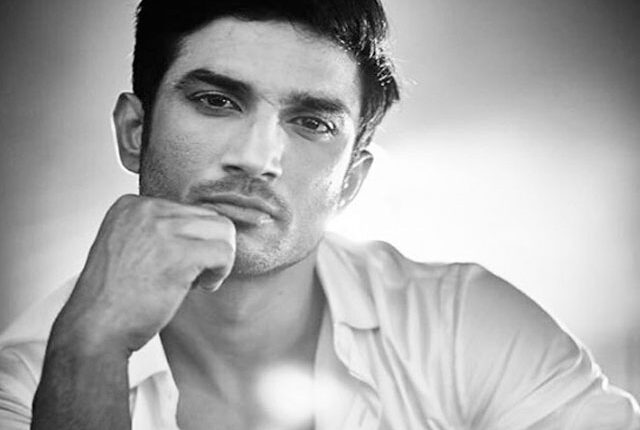 Mumbai: Late Bollywood actor Sushant Singh Rajput had met a Dubai compliant drug dealer on the day he was murdered, BJP Rajya Sabha MP Subramanian Swamy has alleged in a tweet on Monday. The veteran politician has been tweeting over the past couple of weeks, insisting Sushant was murdered.

“Like in Sunanda Pushkar case the real give away was what was found in her stomach during post mortem by AIIMS doctors. This was not done for Sridevi or Sushant. In Sushant case a Dubai compliant drug dealer Ayash Khan had met Sushant on the day of Sushant’s murder. Why?” Swamy tweeted from his verified account.

This is not the first time Swamy has linked Sunanda Pushkar and Sridevi’s cases with that of Sushant. In a tweet posted last Thursday, the politician had hinted at a Dubai link in the death of Sushant, and said the CBI should also go through previous high-profile death cases, including that of superstar Sridevi.

“With Israel and UAE Diplomatic Relations, Dubai Dadas from India are in deep trouble. So are the 3 Khan Musketeers. CBI should seek help of Mossad and Shin Beth for information on Sushant, Sridevi and Sunanda murders cases,” reads Swamy’s tweet on August 20.

Bollywood superstar Sridevi died on February 24, 2018. It was said she accidentally drowned in a bathtub in a Dubai hotel.

Congress MP Shashi Tharoor’s wife Sunanda Pushkar was found dead in a Delhi hotel room under mysterious circumstances on the night of January 17, 2014.