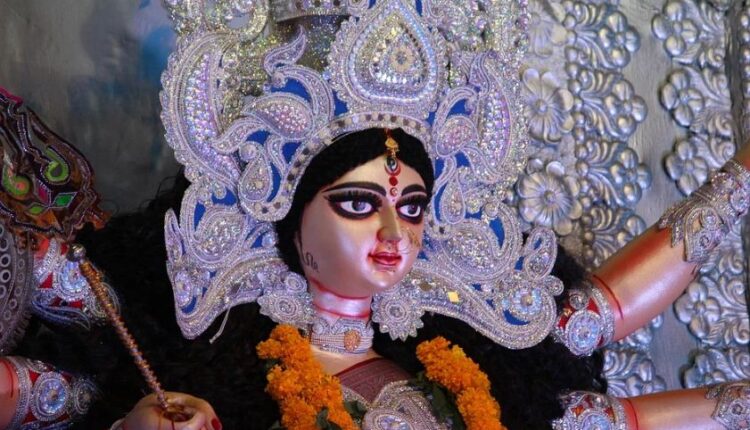 Durga Puja is a part of the Navratri festival and is held from the sixth day to the ninth day of Navratri. It celebrates the victory of good over evil.

According to mythology, Goddess Durga had killed demon Mahishasura after nine nights of furious battle. The tenth day is celebrated as Vijaya Dashami or Dussehra.

The festival is observed in the Indian calendar month of Ashwin, which corresponds to September–October in the Gregorian calendar.

The puja is performed in homes and public, the latter featuring a temporary stage and structural decorations (known as pandals).

Over the years, Durga puja has morphed into an inseparable part of Indian culture with a diverse group of people celebrating this festival.