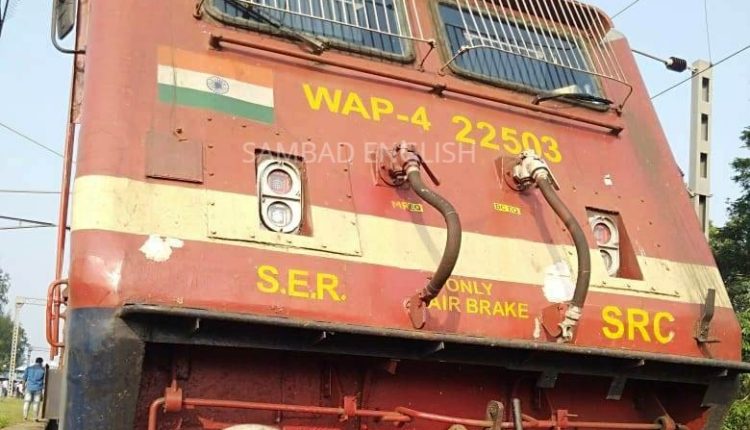 According to reports, one of the coaches of the moving train hit equipment kept for track repair work, as a result of which a gas tanker of the coach got detached and fell down.

The tools were mistakenly left near the track by workers before the arrival of the train, reports said. Passengers expressed displeasure over severe delay in restoration work, which was completed after four hours of the incident.