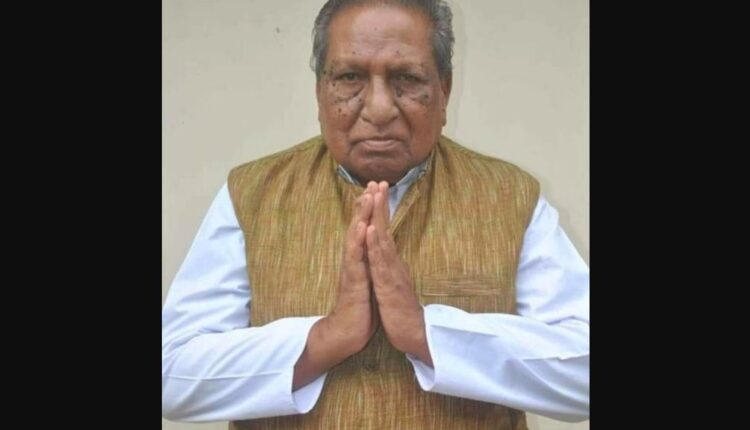 According to reports, Duryodhan Majhi complained of illness while he was sleeping, last night. He was taken to the Capital Hospital, where he was declared dead at around 3 am.

The body will be taken to his village today while the last rites will be performed tomorrow, reports said.

A pall of gloom descended on the fraternity after the demise of Majhi.

He was elected to the Odisha Legislative Assembly five times from Khariar constituency. He had successfully contested the Assembly Polls in 1990 and 1995 as Janata Dal candidate, in 2000 and 2004 as Biju Janata Dal (BJD) nominee, and in 2014 as BJP candidate.

He also served as the Health Minister of Odisha.

Lal Bahadur Shastri Death Anniversary: 10 Best Quotes by him to read on this occasion