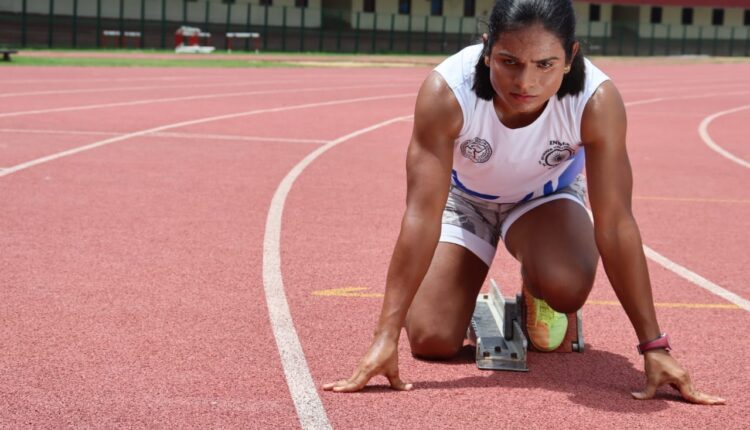 Bhubaneswar: In what could be termed as a major jolt to ace sprinter Dutee Chand, she has tested positive for prohibited substance in dope test, reported news agency PTI.

Subsequently, the athlete has been temporarily suspended.

In a letter addressed to Dutee, the AAF notification said, “I do hereby inform you that your sample A was tested at the NDTL (National Dope Testing Laboratory) in accordance with the procedure set out in WADA’s (World Anti-Doping Agency) International Standard of Laboratories and was returned adverse analytical findings as details given below.”

However, Dutee, in her reaction, said she has never consumed any kind of performance enhancing drugs. “I have not received any letter regarding the dope test or suspension. A morphed document is being circulated on social media,” she said.

While it was Dutee’s sample A, the sportsperson has the option of asking for test of her Sample B.