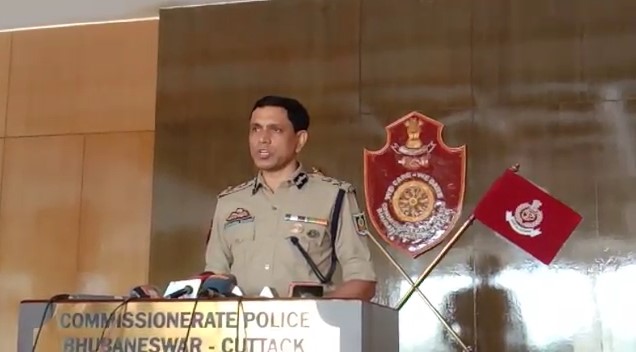 Bhubaneswar: The protestors, who have taken part in motorcycle rallies during Bharat Bandh in Odisha’s Twin City, will have to pay a big price as the e-challans will be sent to them at their respective addresses for violating traffic rules.

“The protestors without helmets have been captured on CCTV cameras. We have noted down their vehicle numbers. We will send e-challans to the violators soon for fine,” Sarangi told media addressing a presser in Bhubaneswar.

The Commissionerate Police has detained over 100 protestors, who were taking out motorcycle rallies without helmets during nationwide farmers’ strike, in Bhubaneswar and Cuttack.

Action will be taken against them under new MV Act for violating the traffic rules, the CP said.