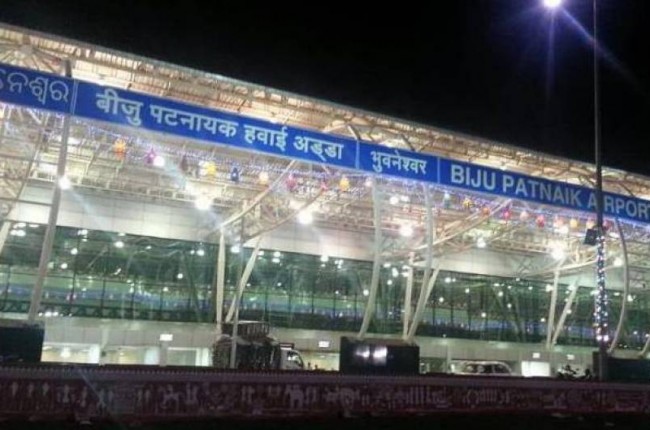 While the e-tourist visa facility is available for citizens of 150 countries in India, the service will be provided to the foreign tourists in Odisha for the international hockey event.

The move will help in increasing the number of foreign tourists to Odisha, said Tourism Secretary Vishal Kumar Dev.

With implementation of the scheme, the foreign visitors can avail e-visa within a short period of time at Bhubaneswar airport.

Notably, Odisha Hockey Men’s World Cup is scheduled to begin from November 28 till December 16. The government is estimating over 10,000 foreign visitors during the period to witness the mega sports event.

With availability of e-visa services at the BPIA, the influx of foreign tourists to the State is expected to rise significantly, a source said.

Sources said that Air Asia has also expressed its interest to launch direct flight from Bhubaneswar to Bangkok in view of increasing number of international air passengers to Odisha.