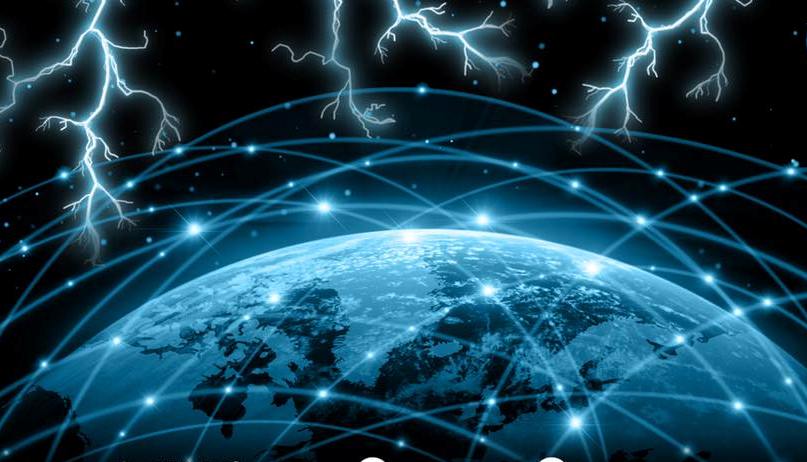 Bhubaneswar: In a move to reduce deaths from lightning, the Odisha government on Wednesday signed an MoU with US-based firm Earth Networks for a lightning detection and warning system in the state.

Earth Networks will install lightning detection system to get the precise location of areas likely to be affected by lightning strikes before 45 minutes of their occurrence. It will also be helpful in prediction of hail winds, hail storms and thunderstorms.

Earth Networks has an expertise on providing early lightning warning services in more than 50 countries and is also providing its services to West Bengal, Karnataka and Andhra Pradesh.

The company already has lightning sensors in the region and will install additional sensors in Odisha as needed to cover the entire state, said an official.

This will facilitate dissemination of early warning through mass messaging and mobile-based application to the people of such localities, enabling them to take suitable precautionary measures to save their lives.

Notably, lightning has emerged as a major disaster during recent times. As many as 460 lives have been lost during the year 2017-18 due to lightning, a 15 per cent increase over last year.