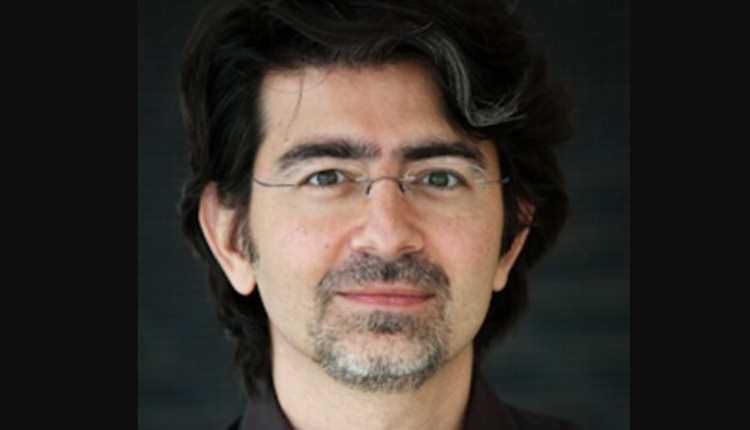 According to a report in Politico, Omidyar’s global philanthropic organisation Luminate is handling Haugen’s press and government relations in Europe.

“His foundation last year gave $150,000 to Whistleblower Aid, the non-profit organisation that is providing Haugen’s legal representation and advice,” said the report that came out late on Wednesday.

Earlier this month, Haugen, a former product manager in Facebook’s civic integrity group, testified before the US Congress about a trove of internal documents she gave to The Wall Street Journal.

One of her main arguments was that Facebook’s business of selling ads based on engagement leads it to keep users on the service at all costs, even when it knows that the content they are engaging with is harmful.

She also accused Facebook of not taking action on fear-mongering and hate content related to India because of “the lack of Hindi and Bengali classifiers,” a charge that the social network has denied.

Haugen’s top PR representative in the US, former Barack Obama spokesperson Bill Burton, runs public affairs for the nonprofit Center for Humane Technology, an advocacy organisation that receives funding from Omidyar, according to a Politico report.

Despite Omidyar’s backing, said the report, Haugen’s lawyers have said they are struggling financially to keep up with the costs.

Advocacy and investment group Omidyar Network responded to requests for comment by pointing to a blog post that read: “We are grateful to the brave people who have called out Big Tech for its bad behaviour. They are an important part of creating systemic checks and balances for Big Tech. Because of them, policymakers are taking notice and taking action to rein in their excessive power and restore trust and balance in digital markets.”

Omidyar has spent years using much of his wealth into fighting Big Tech companies, “which he criticises as overly powerful and destructive to democracy”.