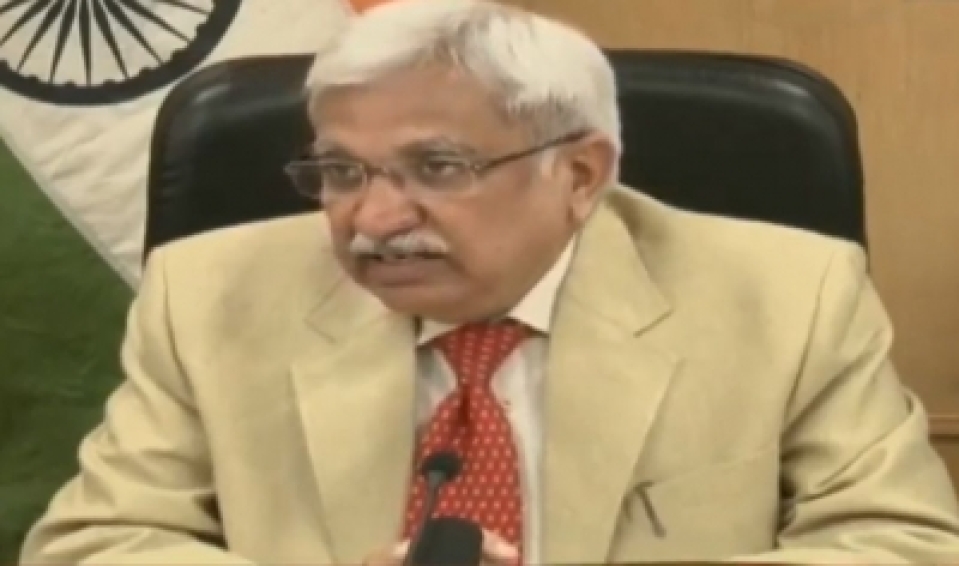 New Delhi: Bypolls to 64 Assembly seats in 17 states and one Union Territory will be held on October 21 and the results will be declared on October 24, the Election Commission said on Saturday.

The poll panel announced the schedule for Assembly bye-elections to 15 seats in Karnataka, 11 seats in Uttar Pradesh, five seats each in Kerala and Bihar, four seats each in Gujarat, Assam and Punjab, three seats in Sikkim, two seats each in Himachal Pradesh, Tamil Nadu and Rajasthan and one seat each in Arunachal Pradesh, Telangana, Madhya Pradesh, Meghalaya, Odisha and Puducherry.

The EC said the notification for the bye-elections will be released on September 23.

The last date for filing nominations is September 30, it said, adding that the scrutiny of the nomination papers will be done by October 1.

“The last date of withdrawal of candidature is October 3 and the date before which the election should be completed is October 27,” the EC said.

‘Cradle of Hockey’ sees fans flocking from around the world