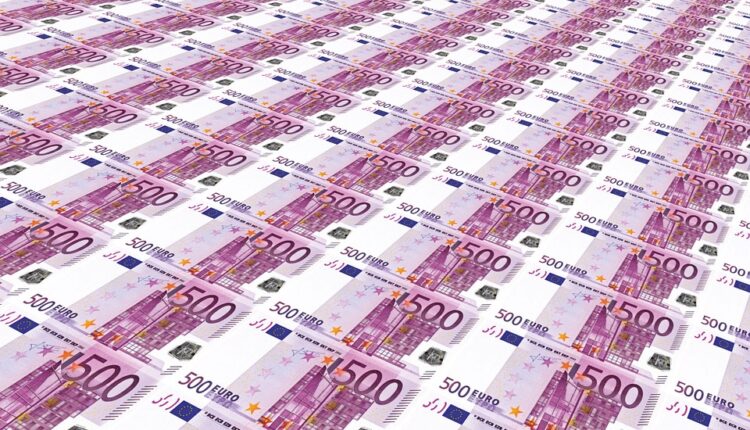 Frankfurt: The European Central Bank (ECB) sees growing risks for financial stability in the euro area and warns that the likelihood of a recession is rising there.

The persistence of high inflation is currently the biggest threat to financial stability and growth, de Guindos said, adding that the ECB’s monetary policy should be geared to achieving price stability.

As it is becoming more difficult for companies and households to repay their debts in the deteriorating environment, banks could face higher loan defaults in the medium term, the ECB said in its report.

Should the outlook deteriorate further, an increase in the frequency of corporate defaults cannot be excluded, particularly among energy-intensive companies, it said.

Overall, however, the banking system in the euro area is considered to be “well positioned to withstand many risks”, de Guindos said.