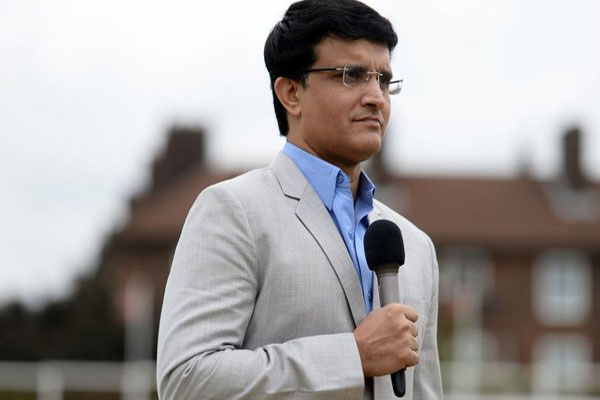 Kolkata: BCCI president and former India captain Sourav Ganguly had an “uneventful” night and echocardiography will be done to check his heart function during the day, the Woodlands Hospital said in its latest medical bulletin on Monday.

A medical board of nine members will meet at 11.30 a.m. to discuss further treatment plan along with his family members, the hospital said.

“Treating doctors are keeping constant vigil on his health situation and taking appropriate measures from time to time,” the bulletin stated.

Ganguly on Saturday morning suffered dizziness and a sudden blackout following mild chest pain after a workout session at his Behala residence. He called up his family doctor who advised him to get admitted to a hospital immediately from where he was moved to super speciality facility at Woodlands Hospital.

Prime Minister Narendra Modi was among a number of high profile leaders who called on Ganguly to know about his well-being.

Ganguly told the prime minister that he was feeling better now. Modi also talked to his wife Donna.

Odisha Minister among 13 booked for murder of 2 BJP leaders

Ganguly discharged from hospital, says ‘I am…