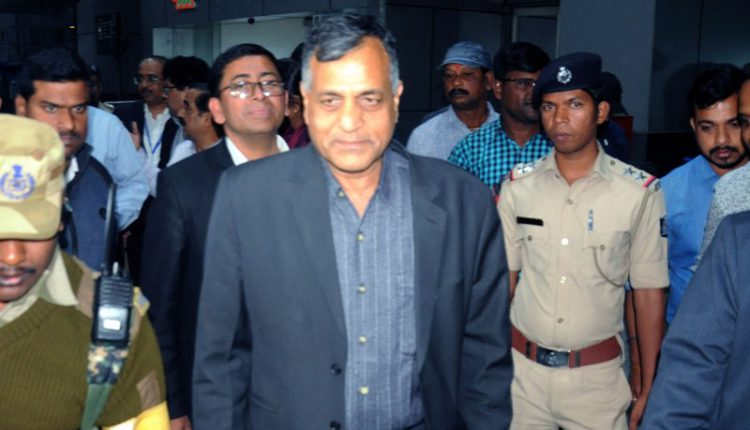 The Election Commissioner discussed election preparedness with the senior officers of the State today. The team asked about the law and order maintenance and postings and transfer of officers, who are linked to the elections, but posted in one place more than three years, Padhi told media after a review meeting with the ECI officials’ team.

They discussed the assured minimum facilities including water and electricity in the booth level. Yesterday, the team had interacted with the district collectors, SPs and different field officers for reviewing poll preparedness.

A six-member team led by Election Commissioner Ashok Lavasa during the two-day visit to Odisha met representatives of various political parties and took note of their concerns for holding free, fair and ethical elections in Odisha. The officials reviewed the work of district election officers, SPs, discussed election preparedness with the Chief Secretary, DGP and Nodal officials of the State. They discussed several issues including electoral roll, polling arrangements, misuse of government schemes/machinery and EVM awareness.

“The Commission is committed to deliver free, fair, peaceful transparent, ethical and inclusive elections. An effective mechanism is being fine tuned for smooth conduct of electoral process,” said the ECI in a release.

The EC directed the State level and district level election machinery to be fearless, objective, neutral and independent from any influence.

The officers have been asked to make comprehensive action plans so as to instill absolute confidence in all stakeholders.

Pakistan no longer ‘Most Favoured Nation’