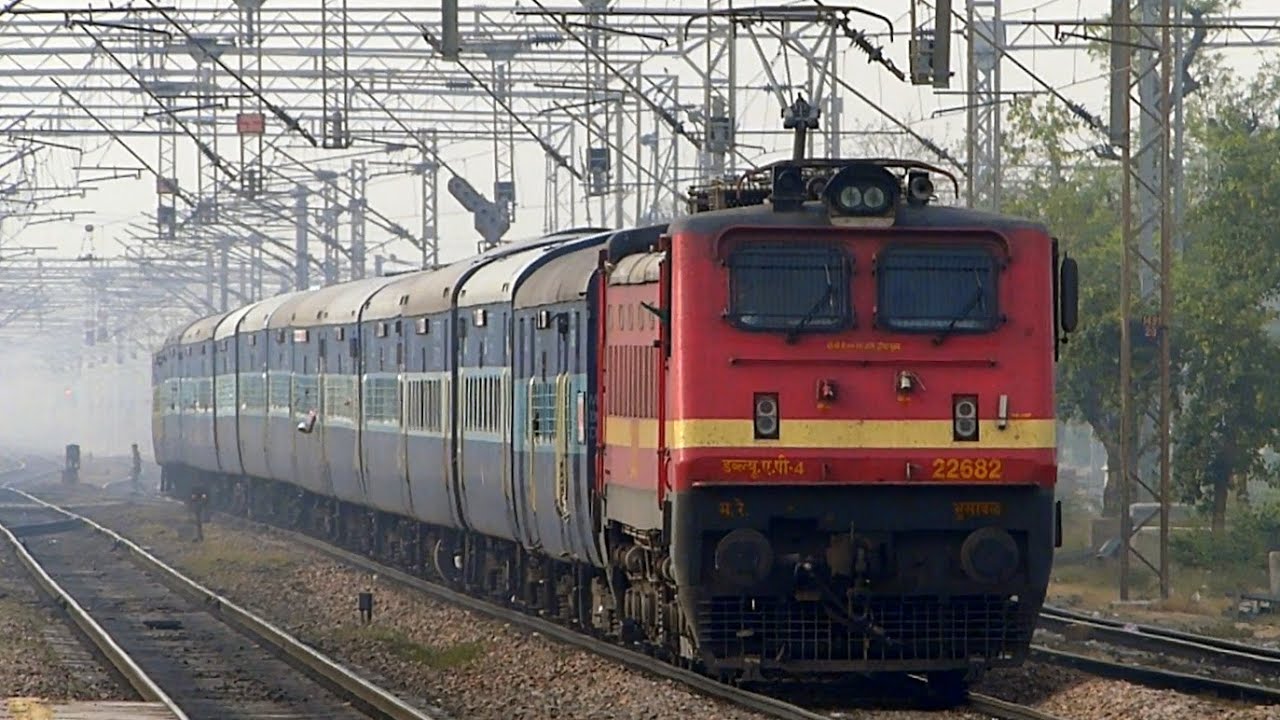 Bhubaneswar: The East Coast Railway (ECoR) has decided not use single-use plastics in its premises, stations, trains, and in its establishments from October 2. During a oath taking ceremony today, General Manager of ECoR Vidya Bhushan administered oath to its employees and officers not to use plastic in their day to day life and to aware others about its impact on environment. Later, the senior officials and staff participated in ‘Shram Dan’ programme to clear plastic wastages from Rail Sadan premises.

Also, ECoR asked its staff to reduce and reuse plastic products and to use reusable bags to reduce plastic usages.

With an aim to minimise generation of plastic waste and ensure its eco-friendly disposal, the ECoR has installed 16 Plastic Bottle Crushing Machines at different Railway Stations over its jurisdiction. Steps are being taken to provide Plastic Bottle Crushing Machines at other major stations as well. These include, four at Puri, two at Khurda Road, two at Rayagada, one each at Vizianagaram, Srikakulam, Simhachalam, Araku, Jagadalpur, Balangir, Titilagarh and Kesinga.

Awareness programme are also being conducted to aware the train passengers and rail users to use this machine, so that the premises of railway stations will be maintained clean, the EcoR said in a release.

The Government of India has already announced that a nationwide ban on single-use plastics like plastic bags, cups, plates, small bottles, straws and some specific types of sachets will come into force from 2nd October, 2019; the birthday of Father of the Nation – Mahatma Gandhi.