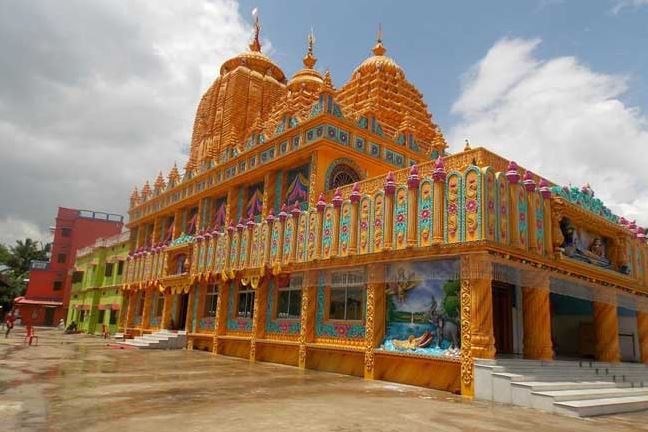 The immovable properties located at Garapur Mouza in Kendrapara district have been attached under section 8(4) of the Prevention of Money-Laundering Act, 2002.

Two notices in this regard have been put up at the seized properties. With this, total 29 immovable properties have been attached by the investigative agency so far.

Sarathi Baba alias Santosh Raul, who was arrested in 2015, was released from jail on July 25, 2019. Two days later, a three-member ED team, led by its Assistant Director Bijay Kumar Mishra and Enforcement officer, Rabi Kumar, visited the Barimula Ashram and fixed a public notice in front of the Ashram displaying the list of attached properties that were in name of Sarathi, Satyam Charitable Trust and others associated with him at Barimula, for public awareness.

The self-claimed spiritual guru was arrested on August 8, 2015, from his Barimula Ashram after he was embroiled in controversies concerning his stay with a young woman in a hotel in Hyderabad.