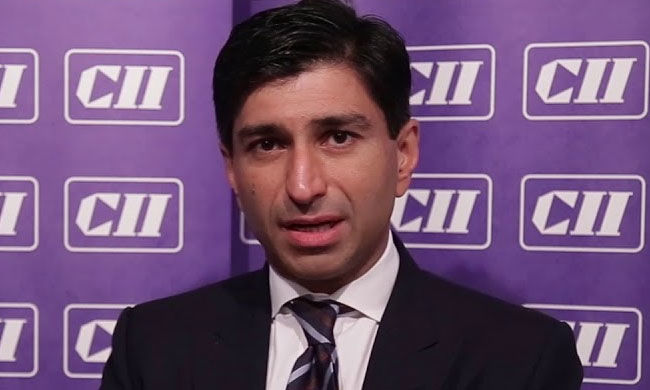 The charge sheet was filed before Special CBI Judge Arvind Kumar and slated the matter for hearing post lunch.

This is the sixth supplementary charge sheet in the case and the first against Ratul Puri. Besides Puri, one more accused has been named in the charge sheet.

Ratul Puri has been arrested for allegedly involved in receiving kickbacks in the AgustaWestland deal through his companies.

The probe agency has alleged that accounts associated with firms owned and operated by Ratul Puri were used to receive kickbacks and launder money in AgustaWestland the deal.