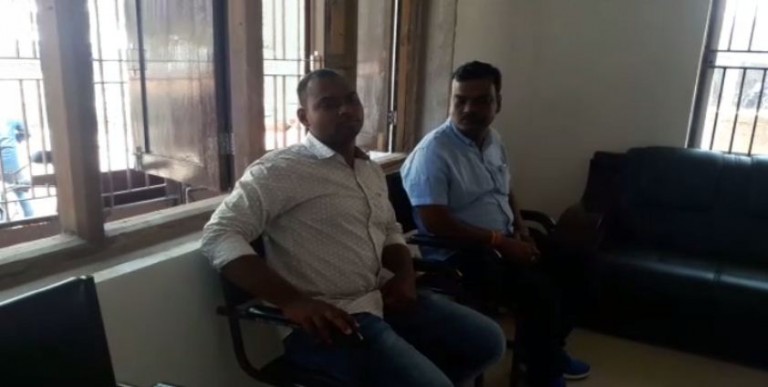 Earlier, Rout had been served notice to appear before the ED for interrogation.

The interrogation is underway.

Notably, the ED had interrogated Dhalasamanta brothers yesterday in connection with the financial transaction and money laundering allegedly committed by them and their associated.

They were arrested on January 29, 2016. A number of cases including murder, loot and money laundering have been registered against the D-Brothers at various police stations in Odisha.

While Sushant Dhalasamanta has been lodged at Jharpada jail in Bhubaneswar, his younger brother Sushil Dhalasamanta is lodged at Balasore District Jail.

On Monday, the ED sleuths had grilled five associates of D-brothers in connection with the monetary transactions and laundering.