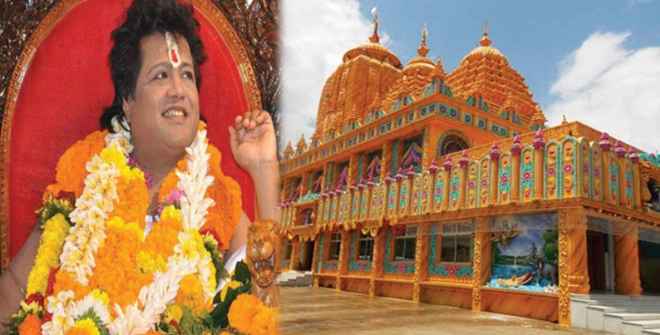 Sources said the ED team questioned Sarathi on the sources and quantum of funds received by the ashram run by him and out of that what amount has been transferred to the trust of which his foster son Satyam Raul was the trustee.

The team quizzed him on the quantum of funds he had received from abroad and what amount was utilized in the purchase of real estate etc by him, the sources added.

Sources further revealed that the self-proclaimed godman was also grilled about properties held by him and the trust outside the state.

It may be recalled here that a three-member team of the ED led by Joint Director Shivaji Rout had raided Sarathi’s ashram at Barimul on December 2 last year and had questioned his mother and three of his associates residing there.

Sarathi was arrested by the police on August 8, 2015 from his Barimul ashram in Kendrapara and since then has been cooling his heels at the Choudwar Circle Jail after he was embroiled in controversies concerning his stay with a young woman medico in a hotel in Hyderabad and several other cases.