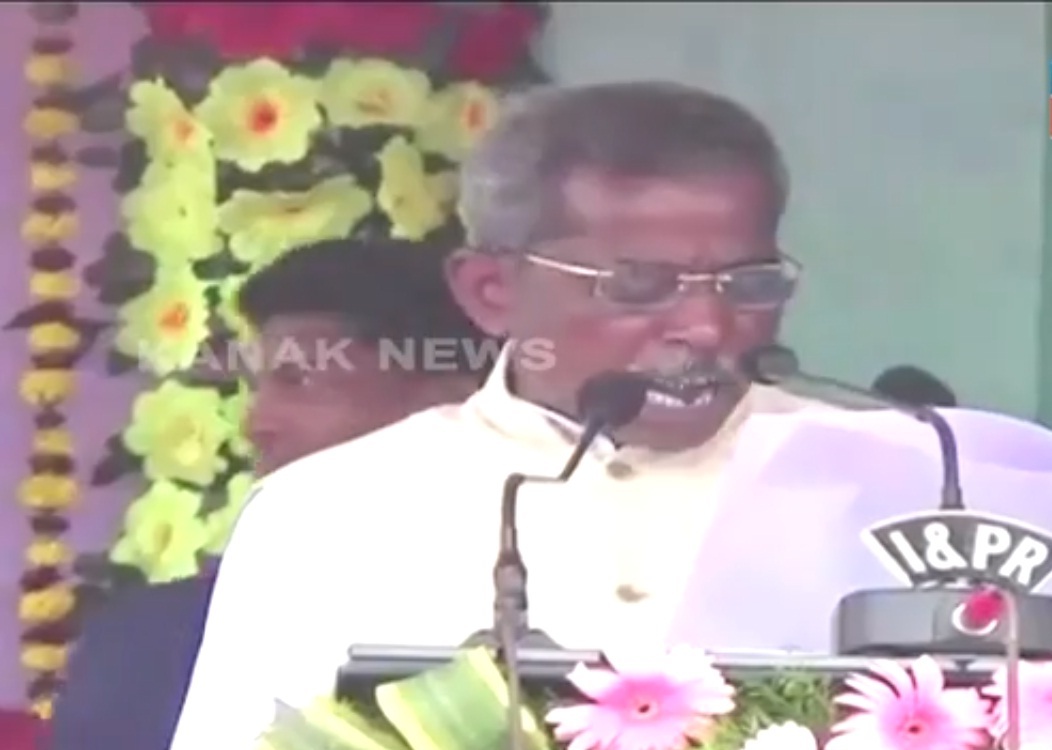 Bhubaneswar: Independent MLA from Champua in Odisha’s mineral-rich Keonjhar district, Sanatan Mahakud was today grilled by Enforcement Directorate (ED) officials here for about seven hours in connection with his alleged involvement in the illegal mining scam.

Sources said Mahakud was questioned by the ED over his business transactions with mine owners named in the Shah Commission report on illegal mining scam.

Notably, Mahakud before becoming MLA was a union leader, who had later moved into the business of transporting ore. The independent MLA is associated with transport company Maa Kuanri.

The MLA, has however, denied of being subjected to any kind of grilling by ED officials and has said that the agency had asked him for some documents connected with his business.

“The ED had sought information from me in connection with my business. I have provided them with every bit of information. I am no offender. I am not involved in any scam,” Mahakud told reporters after coming out of the ED office.

The ED had raided some mining companies named in the Shah Commission report and the transport firm Maa Kuanri on July 9, 2015, following its FIR under the Prevention of Money Laundering Act (PMLA) .

The Shah Commission had probed the multi-crore illegal mining scam in Odisha.