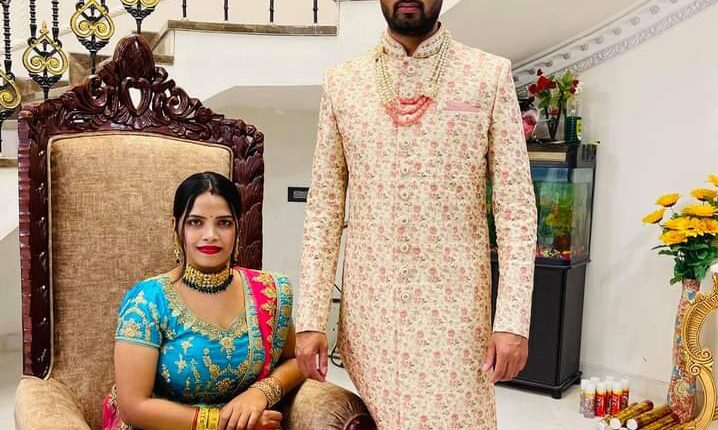 The notices were sent asking the trio as to why their properties will not be attached.

Meanwhile, film producer Pramod Swain appeared before the central investigative agency for the third time for interrogation over alleged financial transactions between him and Archana Nag.

Currently, Archana, Jagabandhu and their close aide Khageswar are in judicial custody following their arrest in money laundering case being probed by the ED.

Earlier, the Commissionerate Police had arrested Archana and Jagabandhu in a sextortion case following allegation by Ollywood filmmaker Akshay Parija.

As per the complaint, Archana had demanded Rs 3 crore from Parija threatening him of making his objectionable videos and photographs with a woman public.