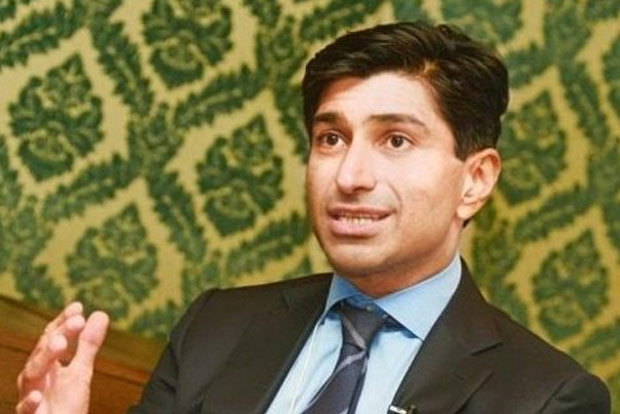 New Delhi: The Enforcement Directorate on Wednesday told a Delhi Court that it has recently recovered some documents related to bizman Ratul Puri which are “crucial leads in providing the missing links”

“The said accused, throughout his interrogation, denied links with certain email accounts contrary to the evidence on record. The said documents linked to the said accused, traced recently are crucial leads in providing the missing links,” the ED said in its application seeking further police remand of Puri in the AgustaWestland case.

The agency claimed that the said documents were recovered during the raids conducted at the premises of Niamat Bakshi on September 7.

Bakshi, who is allegedly a trusted friend and aide of the accused, was working on Puri’s direction and was also responsible in manipulating and destroying of crucial evidence, the agency has claimed.

ED further stated in its application that searches were also conducted at Hindustan Power Projects Ltd, a company of Puri and a huge amount of data/document in excess of 2.5 TB has been seized, which is currently being analysed

The application was heard by Special CBI Judge Arvind Kumar who sent Puri to a further custody of five days till September 16.

Puri was produced before the court at the end of his custody. He was arrested by the agency on September 4 in a money laundering case relating to Rs 3,600 crore VVIP chopper deal.

Ratul Puri is under the scanner of probe agencies for allegedly receiving kickbacks in AgustaWestland deal through his companies.

The probe agency has alleged that accounts associated with firms owned and operated by Ratul Puri were used to receive kickbacks and launder money in AgustaWestland deal.