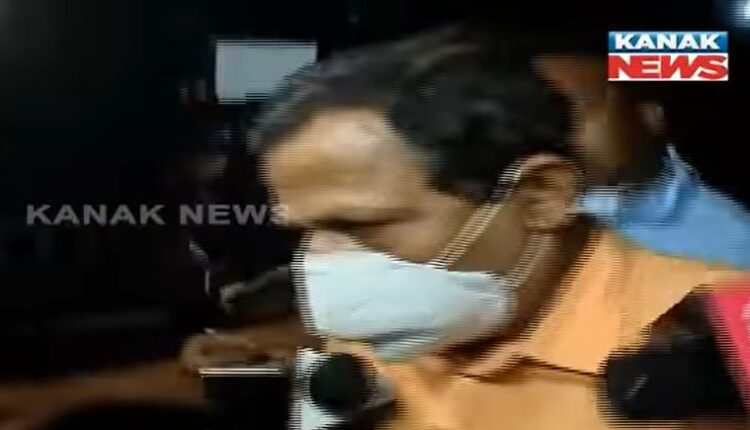 The ED will question him on alleged irregularities in job allocation and conduct of examinations and bribery. It will also interrogate few meritorious students, who failed to get job, in this connection.

Meanwhile, Vigilance took Biranchi on a four-day remand starting today for questioning. Vigilance Director Yeshwant Jethwa, who will also take part in the questioning, reached the office here earlier in the day.

Sources said the amount of disproportionate assets that Biranchi had possessed may further increase further as his bank accounts are under scanner.

Earlier on August 2, the State government gave compulsory retirement to Biranchi as a stringent action for his offence.