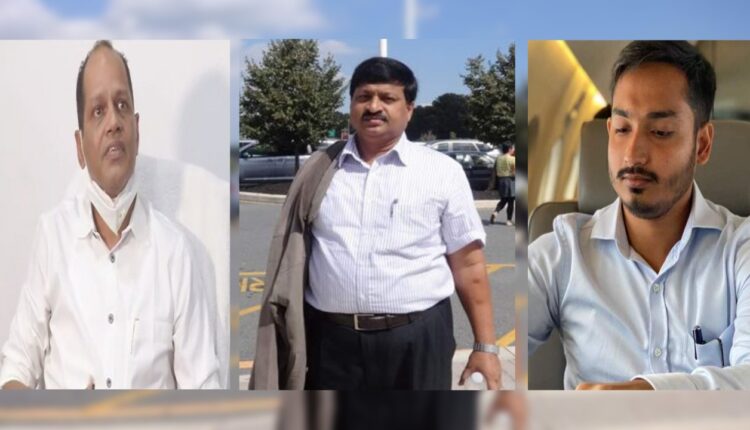 Bhubaneswar:  The Enforcement Directorate (ED), which is investigating into the illegal financial transaction  between Pathaks and Pradeep Panigrahi, will seek permission from court to  interrogate all three of them.

The ED will grill IFS Officer Abhay Pathak, his son Akash Pathak and the expelled BJD MLA either at its office or in jail after receiving permission from court for the same. The directorate will also grill all those having links with the trio. It will seek the court’s approval to attach property if evidence of illegal financial transaction is found, said ED sources.

Worth mentioning, the ED is probing the financial transaction between the three by registering three cases. It has also sought related information from bank in this regard.

Earlier, the Economic Offences Wing (EOW) of Odisha Crime Branch was investigating the financial transaction of the three arrested.

Meanwhile, Chief Minister Naveen Patnaik has referred the case of  corruption allegation against Pradeep Panigrahi to Odisha Lokayukta for investigation.

Moreover, the Commissionerate Police will take Akash Pathak, accused of impersonating himself as Managing Director of Tata Motors Limited (TML) and duping job seekers and a travel agency, on remand for further investigation.

Robots to be used for firefighting ops in Odisha soon