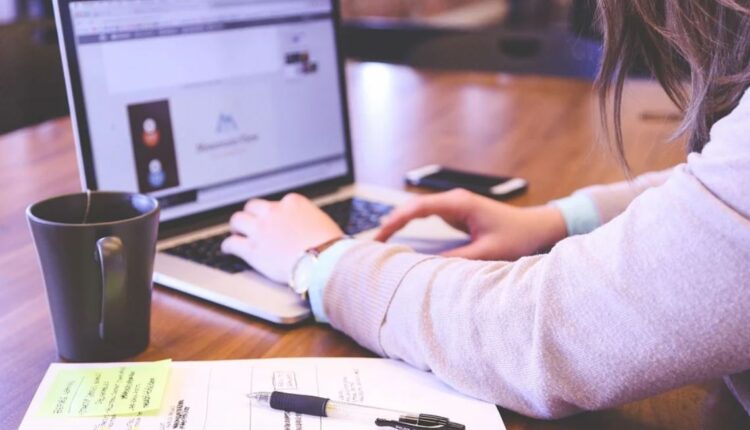 The Ministry of Education in late December last year issued an advisory to citizens cautioning them “against EdTech companies”. This came at the wake of several reports and the issue being raised in the Indian parliament about predatory practices of some EdTech companies particularly “luring parents” and causing financial distress. Early this year, the Education minister announced that the union government is planning to formulate policies to regulate EdTech platforms in India. Close on the heel, on 17th January, UGC & AICTE warned universities to not indulge in franchise model of imparting degree in cahoots with EdTech companies. All these developments point to the discomfort the government has developed with rapid strides of EdTech companies, which have often been accused of ‘predatory’ practices, yet whose positive impact cannot be denied and whose presence cannot be wished away.

The first challenge is to perhaps define what EdTech is; that is it strictly an industry, a sector, or a field? The two words education and technology brought together can mean many things. At an elementary level, there is little difference between the neighborhood ‘tuition teacher’ using a web platform to take a class, a learning module of a unicorn EdTech company or an online course from a brick-and-mortar university, all of which charge fees from the user.

However, the Consumer Protection (E-Commerce) Rules, 2020, released by Ministry Of Consumer Affairs, Food and Public Distribution in July 2020, defines e-commerce entity as “any person who owns, operates or manages digital or electronic facility or platform for electronic commerce, but does not include a seller offering his goods or services for sale on a marketplace e-commerce entity”. The rules were laid to regulate the e-commerce space (EdTech being part of it) by providing protection to consumers.

A lot of chatter about EdTech has merely been sped up by the pandemic. Almost all countries, the OECD, World Bank, UNESCO among international organizations, have helped expand EdTech in the last couple of years. As of April 2021, there were a little over 4,500 EdTech start-ups in India, about 10% of which established in the last two years. The annual turnover of the industry is somewhere close to 2 billion US dollars. A study pegs the growth of EdTech industry in the K-12 level at 1.7 billion dollar and in the higher education level at 1.8 billion dollars by the year 2030.

Firstly to make sense of the diversity, complexity and volume of innovation happening in the EdTEch space and subsequently to regulate it better, it is imperative that EdTech in India be classified, categorized and a taxonomy created. Various academic papers as well as EdTech intermediaries have categorized commercial EdTech entities. If one way is to classify in a hierarchy of access to technology; technology-enabled behavioral interventions; improvements to instruction; and self-led learning the other way is to group it under the heads of knowledge, curriculum, exam preparation, and so on and so forth.

A point of concern is targeted ads that the EdTech companies employ. While the neighborhood coaching center pastes pamphlets on walls of nearby schools, digital marketing involves targeted ads, a basic ploy in the digital marketing handbook. This aspect can be addressed by strengthening the data protection laws, deliberation on which is on in the Indian parliament since a long time now. A robust Central Consumer Protection Authority (CCPA) is essential to take care of consumer complaints. All of which has to walk a fine line to not stifle innovation and growth of the EdTech field and at the same time preventing them from exploiting consumers.

The government also should not be seen passing mixed messages. On one hand the ante against EdTech industry is suddenly up, on the other government has itself tied up with EdTech giant like Byju’s to provide free-access to the latter’s learning modules in 112 aspirational districts in the country. In the same spirit, government’s New Education Policy envisages greater use of EdTech.

A lot of apprehensions about EdTech is derived from the Indian ethos, and amply supported by courts of law through various judgements over the years, that education and higher education particularly should not be a profit-making activity. It is only fundamental that the massive investments in EdTech seeks its Returns on Investment. EdTech can be labor intensive (content creation) or technology intensive (instructional design, etc), and often both. That this economic activity should happen in a fair, transparent, equitable manner is what regulation should aim for.

Post the flurry of advisories and warnings, EdTech giants have, a few days ago, formed a self-regulatory body named India EdTEch Consortium (IEC) and  have promised to “adhere to a code of conduct and establish a two-tier grievance redressal mechanism”. While this is a welcome move, the government should strengthen the Central Consumer Protection Authority (CCPA) and enact sound data protection laws.

*The writer is an Assistant Professor of Biochemistry at Manipal Academy of Higher Education (MAHE).

Covid-19 infection may soon be detected with an eye test; here’s how

Hostels of colleges, universities in Odisha to reopen from February 6