ODISHA LATESTPOLITICS
By Sambad English Bureau On May 30, 2019 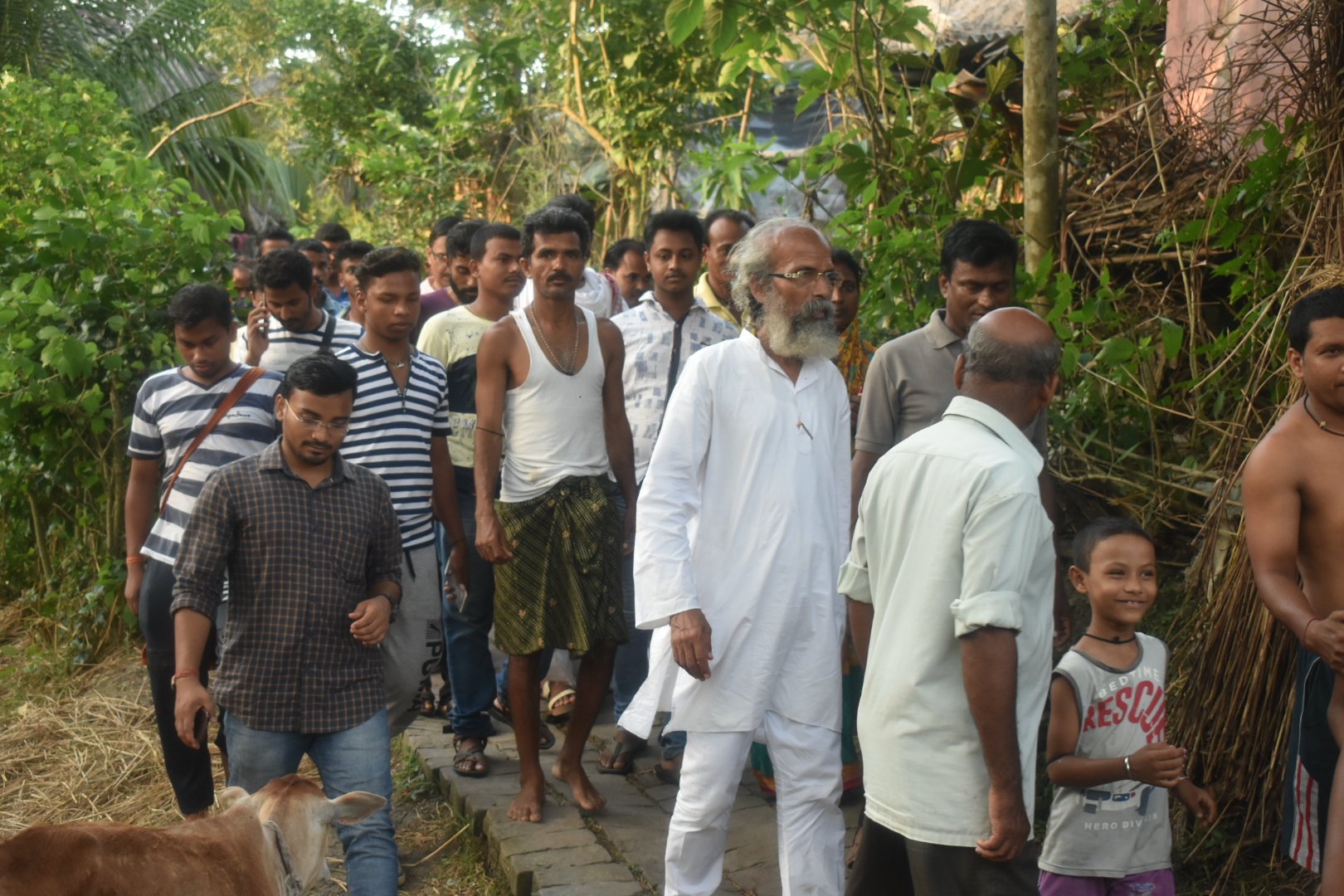 New Delhi: Pratap Chandra Sarangi, a first-time Bharatiya Janata Party (BJP) MP from Balasore in Odisha, said agriculture, tourism, education and employment were his priorities as the representative of the people.

Sarangi, known for riding bicycle and leading a simple life, told IANS, “In Balasore, there is drinking water shortage. I will do my best to see that the people of my constituency get it,” he said.

On giving impetus to the tourism sector, Sarangi said: “Very few know about the Kuldiha Wildlife Sanctuary. It is known for elephants and if this place is developed, it will promote tourism and provide employment to many youth.”

On the BJP’s performance in the state, dominated by the Biju Janata Dal (BJD), the social worker attributed it to Prime Minister Narendra Modi. “Even the Odia youth have understood what does a strong leadership means for a country, surrounded by neighbours like China and Pakistan,” he said.

“The Modi wave had swayed Odisha and the charisma of the Prime Minister has made a big impact on the people. Next time, we will form the government in the state as well,” Sarangi said with confidence.

In the recently-concluded Lok Sabha elections in the state, the BJD won 12 seats, the BJP 8 and the Congress one.