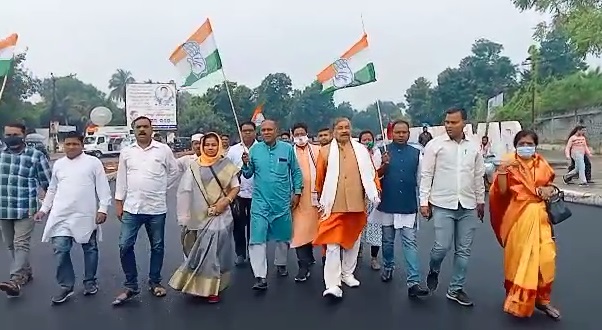 Respecting High Court’s order on a petition against scheduled Odisha bandh called by Congress for today, the party activists observed six-hour hartal (from 6 am to 12 noon) partially disrupting vehicular traffic in some districts of the State.

Though, no effect has seen so far due to hartal in Bhubaneswar and Cuttack, the protestors intensified agitation in the districts like Kalahandi and Balangir to mount pressure on the Government to take action against Minister Captain Dibya Shankar Mishra. 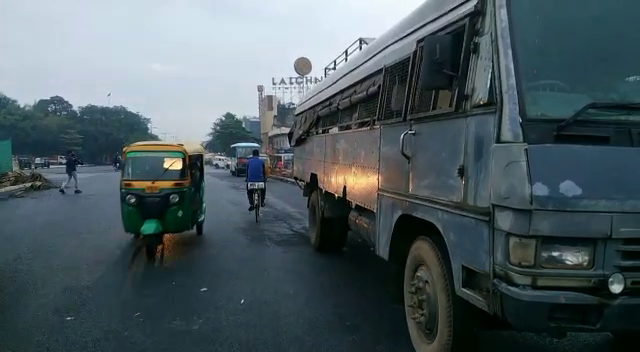 To make the hartal successful, Congress protestors reportedly distributed chocolates among commuters at Vani Vihar Square requesting them to remain off the work for justice for deceased schoolteacher Mamita Meher.

Speaking to media persons, former Odisha Pradesh Congress Committee (OPCC) president Jayadev Jena said, “People of Odisha have extended their support to the protest. We will continue it till arrest of the minister and justice to Mamita.”

Holding placards and raising slogans against the minister, a group of Congress activists including senior leader and Jatani MLA Suresh Kumar Routray staged protest at Master Canteen Square in Bhubaneswar.

“We received complete support from public for the bandh. The agitation will continue till justice to Mamita Meher,” the legislator said terming the hartal as ‘successful’ in Odisha.

Even as no untoward incident occurred due to hartal by Congress across the State so far, the public transportation services were partially hit. 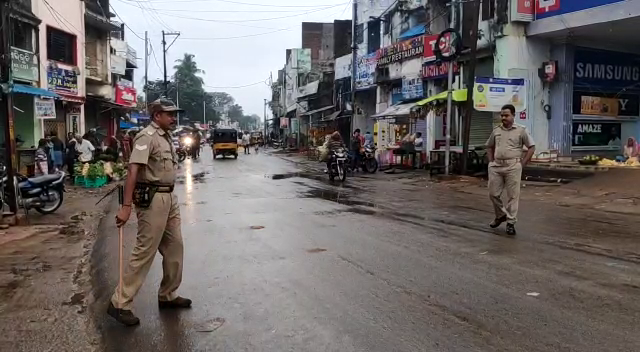 Despite protests on major roads in Bhubaneswar and Cuttack, MoBus service remained unaffected in the Twin City.

As many as 35 platoons of police forces have been deployed in Twin City to prevent eventualities. Bhubaneswar DCP Umashankar Dash requested people to inform the police by dialing 112 if manhandled by protestors during hartal.

As part of precautionary measures, Odisha Government asked its employees to reach offices by 9.30 am today in the capital city in view of Odisha Bandh call given by the Congress.

Also Read: Odisha Bandh on Nov 12: Govt employees asked to reach office by 9.30 AM in Bhubaneswar

Following Orissa High Court’s order yesterday, the state unit of Congress had urged the people to extend support to the state-wide strike on November 12.

PCC president Niranjan Patnaik appealed to party activists for peaceful hartal across the State against the minister.