Efforts on to restore water supply in Bhubaneswar after cyclone FANI 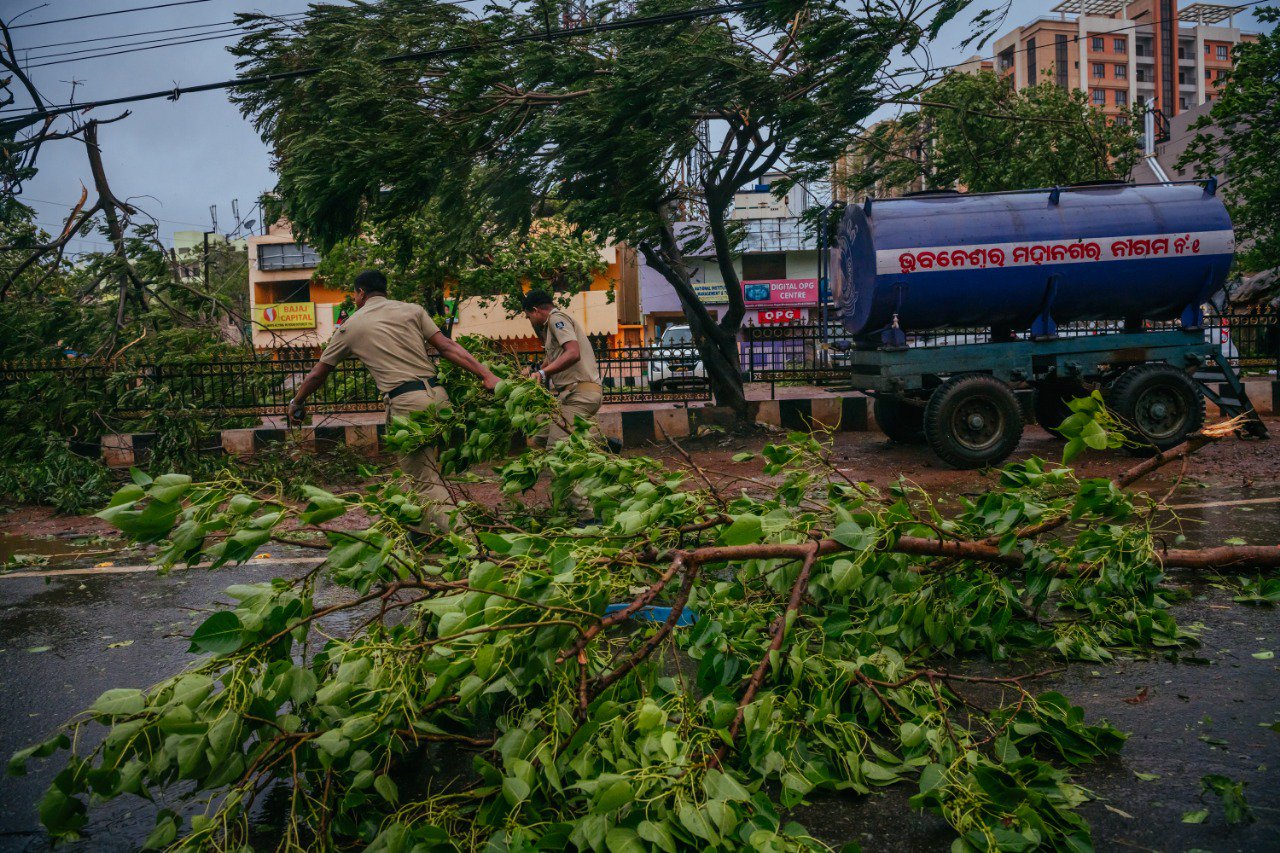 Bhubaneswar: The Odisha Government has initiated efforts to restore drinking water supply in Bhubaneswar, which was affected after Extremely Severe Cyclonic Storm FANI hit coast on May 3.

Power supply to the two pumping stations at Palasuni and Bhuasuni here, which provides drinking water to 40 percent areas of the capital city, was severed after the cyclone. Water is being supplied from the two stations by Diesel Generator (DG).

Similarly, power supply and DG at another pumping station at Mundali, which provides drinking water to 60 percent areas of the city, were badly hit after the storm.

Efforts were on at war footing to resume water supply from the station. As many as two engineers and an expert from Kolkata were roped in for the purpose.

On the other hand, drinking water is being supplied in various areas of the city through 78 water tankers.