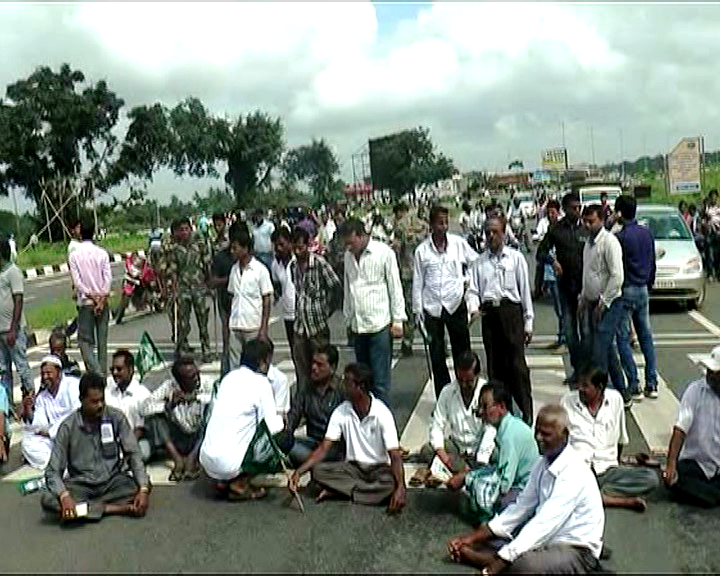 The blockade was withdrawn after district administration officials reached the spot and held discussions with the workers, sources said.

Vehicular movement on the route came to a standstill for about an hour due to the road block, sources added.

Notably, several BJP workers had pelted eggs at Maharathy’s car at Sudapada level crossing in Balangir district last evening. The incident took place while Maharathy was on his way to Balangir and his vehicle had stopped near the level crossing.