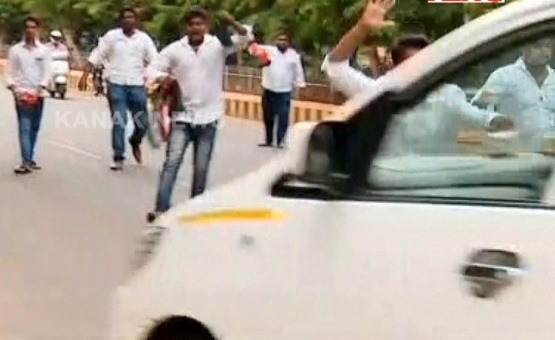 According to reports, the eggs were hurled while Singh was on the way to Jatani from the State Guest House.

A case in this regard has been registered at the Capital police station here, Khurania added.

Bharatiya Janata Party (BJP)’s Odisha in-charge Arun Singh said the egg attack was carried out at the behest of the ruling Biju Janata Dal (BJD), as the Congress had no power to attack after having been decimated in the country.

On the other hand, senior Congress leader Pradip Majhi accused the union government of being anti-farmer.

“The egg attack was carried out to sensitise them, so that the problems of the farmers of Odisha and other parts of the country are addressed,” said Majhi.