Eight held in Odisha for trying to smuggle pangolin 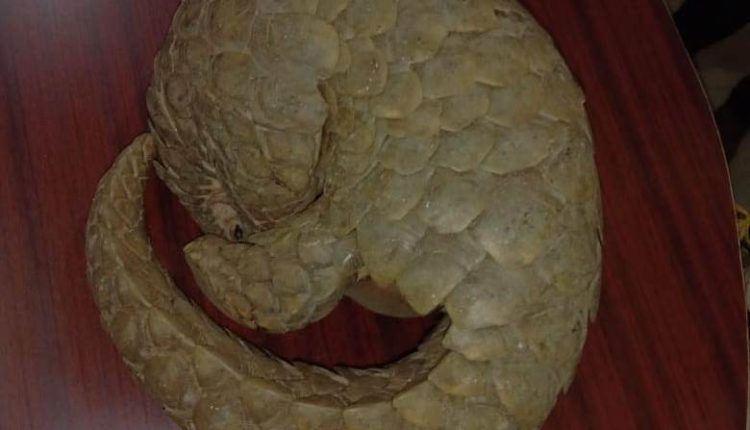 Acting on reliable information, the Forest officials raided a house in Athagarh area and arrested the persons. This apart, pangolin scales were recovered during the search.

Sources said the accused were utilising internet and WhatsApp to send photos and videos of pangolin and make deals. The alleged smugglers used to collect pangolins from Athagarh area and smuggle to Myanmar via Baripada.

Recently, the accused had sold a pangolin at Rs 8 lakh, sources added.

An official said on condition of anonymity that pangolin and its skin are high in demand in international market. Reports of smuggling of the extinct species from Odisha have increased in recent past, the official added.