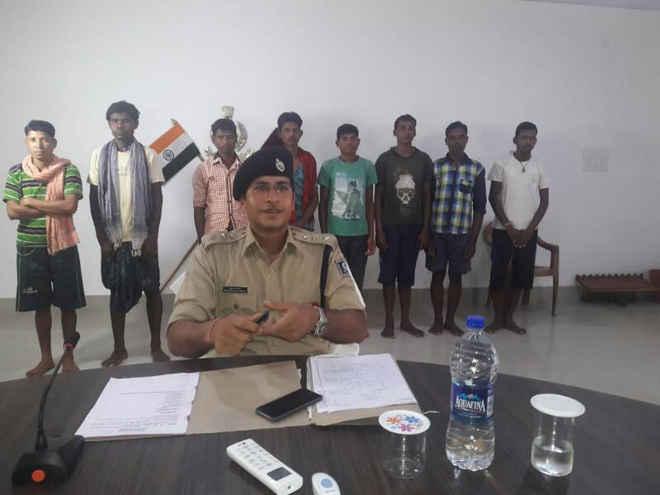 The accused were forwarded to court and sent to jail as their bail pleas were rejected today.

The gruesome incident had taken place on February 2 this year at Bara village under Mathili block in the district.

Over 40 armed rebels and their supporters surrounded the village on that fateful night and shot at Dasharu Duar, husband of ward member candidate of ward no 7  Parbati Duar, dragging him out of his home.

They were allegedly working as Maoist sympathisers.

The murder was hatched over political rivalry, said a senior police official adding that Maoists are now working as contract killers.