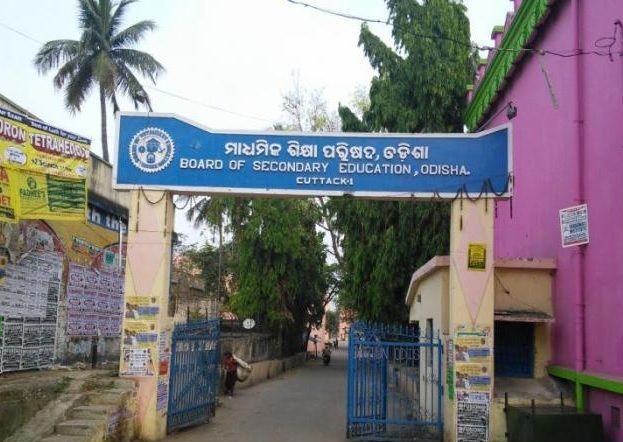 Cuttack: The Odisha Board of Secondary Education (BSE) today suspended as many as eight employees of the State Government after question paper of the annual Matric exam reportedly got leaked on social media.

She further said that FIRs will be lodged in this connection.

Notably, MIL (Odia) question paper surfaced on WhatsApp and went viral an hour after the commencement of the exam today.

“As per the system, question papers are transported to nodal centres and kept there in police custody. It was dispatched to exam centres under tight police security. There is no way the paper could leak as the packets were opened in the presence of officials,” Patra said.