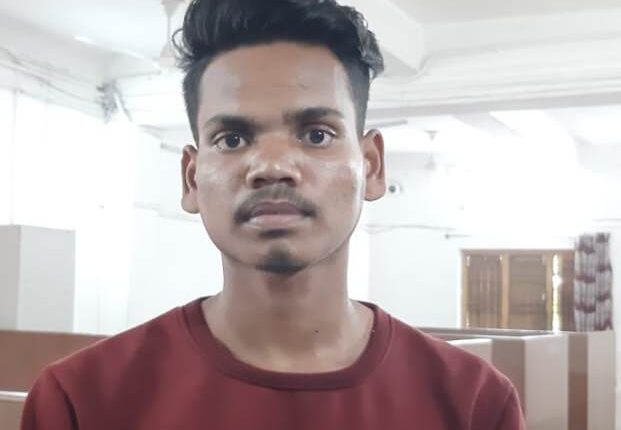 Malkangiri: A Class X girl of Ekalabya School at Champanagar under Malkangiri Sadar block has reportedly been found pregnant.

The girl is a native of Saunliguda under Mathili block, sources said.

According to sources, some staffers of the Ekalabya School had gone to the girl’s house on July 12 and asked her father to come to Champanagar. The staffers told the girl’s family that her health condition was serious.

Upon reaching the school, the girl’s father was told that she was in a relationship with a youth and has been found six months pregnant, sources said.

The staffers allegedly forced the girl’s father to sign on a piece of paper. But the girl’s father refused to do so and returned home. However, the authorities again called the family members of the girl the next day and asked them to take their daughter home after signing on a paper.

Upon reaching home, the girl was admitted to the district headquarters hospital with the help of ASHA and Aanganwadi workers. The girl, accompanied by the officials of Child Line, lodged a written complaint at Malkangiri Model police station on July 30.

The Anganwadi worker of Saunliguda claimed that a youth was regularly visiting the girl at the Ekalabya School and had developed physical relationship with the minor. The girl’s family members, meanwhile, blamed the school authorities for the incident. They claimed that the girl did not have relation with any youth at her village during vacation.

On the other hand, the school authorities were saying that they girl had developed a relationship with a youth at her village during the vacation.

The locals, meanwhile, questioned how the school authorities and the hostel staffers were ignorant about the girl’s pregnancy and why did they send the girl home without informing anything to police.

Malkangiri collector, meanwhile, asked the ITDA PA to probe the incident and submit a report in this regard at the earliest.

However, the district Child Protection Officer said they have not received any complaint in connection with the incident.

Malkangiri Model police station IIC Rigan Kindo said they have registered a case as per the complaint lodged by the minor girl and begun a probe. “We have arrested a youth in connection with the case and produced him in a local court. The girl has been sent to a correction home,” Kindo said.