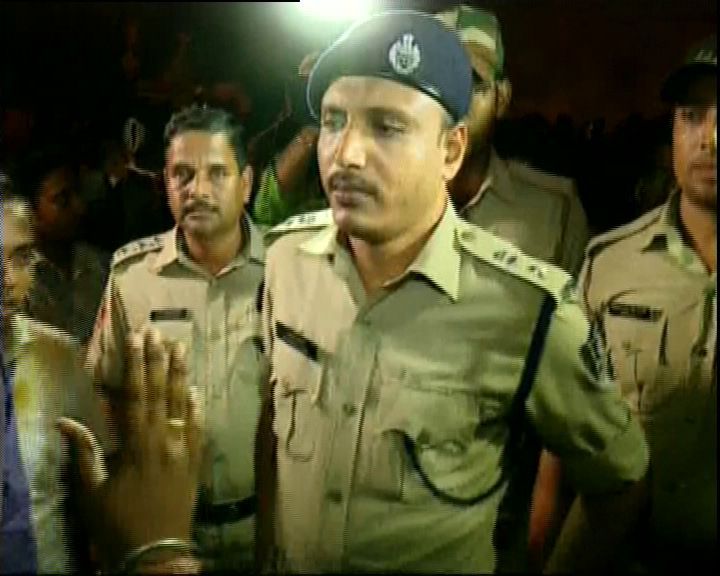 With the five-day long Durga Puja festival coming to an end today, Commissionerate police have made elaborate arrangements for idol immersion in Odisha’s Twin Cities of Bhubaneswar and Cuttack to be held tomorrow.

In Bhubaneswar, as many as three makeshift ponds have been constructed near banks of Kuakhai, Daya and Bhargavi rivers for idol immersion.

“Elaborate arrangements have been made for smooth passage of ‘Bhasani Utsav’ tomorrow. All the puja committees in Bhubaneswar have been instructed to finish the immersion of idols by 12 midnight tomorrow,” Bhubaneswar DCP Satyabrata Bhoi said.

In a bid to minimize noise pollution, police have asked the committees to keep the sound level of the DJs below 58 decibel.

Besides, 30 platoons of police personnel would be deployed at various points in the capital city to maintain law and order and regulate the crowd. For this, 12 top police officials, including five DCP rank officers, would oversee the security arrangement.

On the other hand, idols of Goddess Durga would be immersed in artificial ponds at Devigada on the bank of Kathajodi river. Cuttack DCP Sanjeev Arora has directed the puja committees in the city to start the immersion procession at 8 am tomorrow so that it is over by stipulated time.

QAT, SOG and striking force personnel would also be deployed besides 64 platoons of police personnel in Cuttack for the immersion festival, police sources said.

Two siblings drown to death in pond in Odisha

No plan issued on resumption of train services after April 14, clarifies…