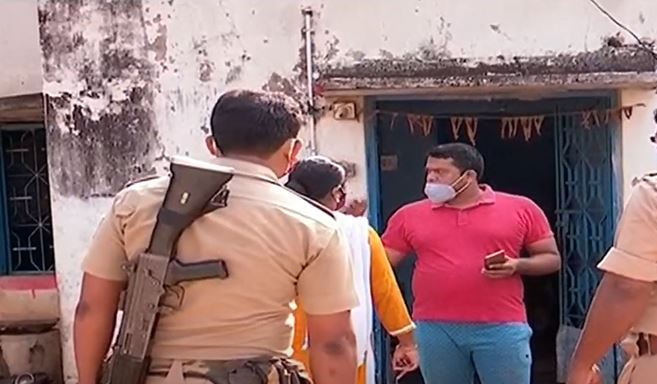 Balangir: An elderly couple was found dead under mysterious circumstances inside a government quarters at Chandrashekhar Nagar in Odisha’s Balangir town today.

The deceased have been identified as Brundaban Sahu and his wife Nirash Sahu.

According to reports, the childless couple was provided with the government quarters for accommodation after their plight came to fore through media reports. This morning, the elderly man was found lying dead while the woman’s body was tied to an window of the house.

Police have recovered the bodies for post-mortem and started investigation.