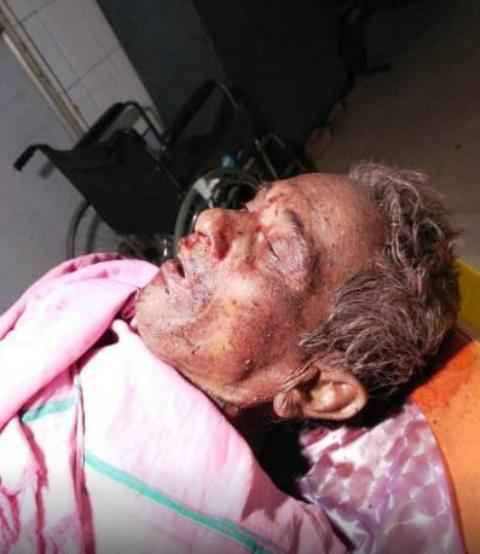 Wild bears killed an elderly man while he was collecting mahua flowers in Angul district this morning.

The deceased was identified as Hrudananda Sahoo (65) of Karandibahal village under Kishan Nagar block in Angul district.

According to reports, the incident took place when Sahoo had gone to his land near a forest to collect mahua flowers. Three wild bears suddenly attacked him while he was collecting mahua. After the locals rushed the spot hearing Sahoo’s yell, the bears fled leaving him injured.

Sahoo died on the way while he was rushed to Angul district hospital in critical condition.